Filip Blachnio is an imaginative Polish pianist whose favorite period in the arts is the turn of the 19th to 20th centuries and who maintains a keen interest in the music of Alexander Nikolayevich Scriabin.

Some of the venues where he has performed include Weill Hall at the Carnegie Hall in New York, Zilkha Hall at the Hobby Center for the Performing Arts in Houston, Millennium Stage at the Kennedy Center in Washington DC, and Primate’s Palace in Warsaw. He has appeared as a guest artist in Cullen Hall at University of St. Thomas in Houston, Squires Recital Hall at McNeese State University in Lake Charles, and Strong Auditorium at University of Rochester in New York. He has also performed recitals sponsored by the Chopin Society of Houston, Houston Music Teachers Association and Houston Tuesday Musical Club.

Filip has performed solo and chamber music at festivals such as Matthay Piano Festival, Caspian Music Mondays Festival, Eastern Music Festival, and Prague International Piano Masterclasses. He spent many summers at Interlochen Arts Camp where he was a recipient of the prestigious Maddy Summer Artist Award.

Filip Blachnio completed the Doctor of Musical Arts and Master of Music degrees in Piano Performance at Rice University where he has had the great honor to study with and to serve as teaching assistant of Robert Roux.

During his time at Rice he also received the Mary Ellen Hale Lovett Traveling Fellowship in Music and completed the newly implemented Graduate Certificate in Teaching and Learning. Filip earned his bachelor’s degree at the Eastman School of Music where he studied with Thomas Schumacher. 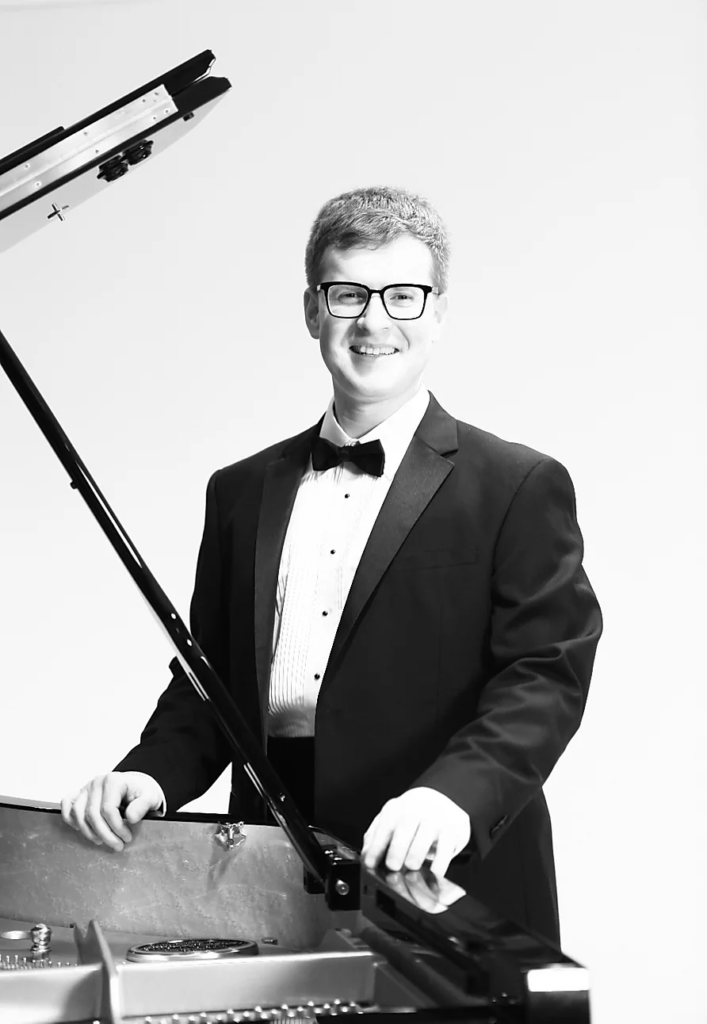